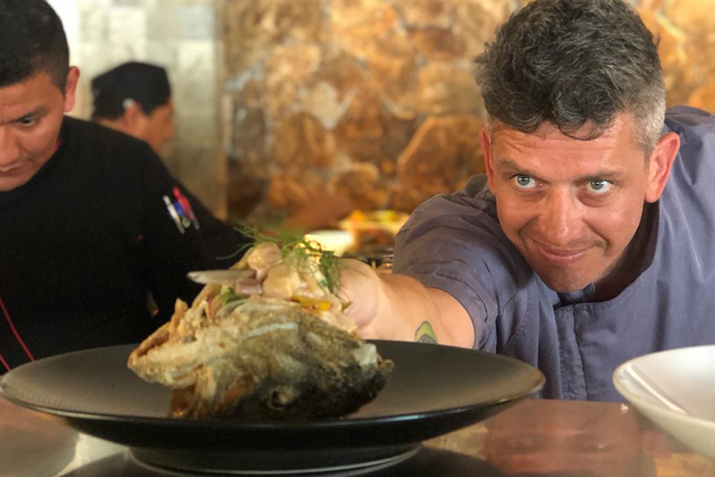 King Kampachi® usually elicits that response, whenever we share our fish with people for the first time.

We were honored recently to have our King Kampachi® at the center of a gathering of the most esteemed chefs from Los Cabos.

Chef Alberto Collarte, executive chef at Grand Solmar Resort, on the Pacific side of the famed arch, invited a few of his closest friends to come and share some King Kampachi® from a pre-harvest from our offshore site in the Bay of La Paz. He extended an open invitation to them all – “Mi casa es su casa” – and then they set to work on a phalanx of our fish. The creativity and camaraderie was most impressive. The diversity of preparations was inspiring.

It was truly an honor for us, and what a way to honor our fish! Let’s do this all again, sometime soon, amigos y amigas.

(The first commercial harvest of King Kampachi® is scheduled for March 11th. Chefs, distributors, please let us know if you would like a preview-sample of the Ocean’s Finest Fish™.) 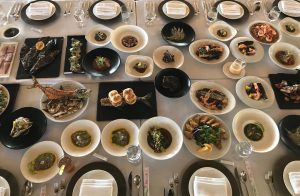